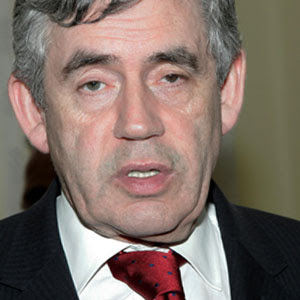 Labour backbenchers broke ranks yesterday to call on Gordon Brown to quit - with Gordon Prentice saying it was time for the party to realise giving him the top job was a mistake.

The MP for Pendle, Lancs, declared: "A PM needs a different set of skills from a Chancellor. He must be able to communicate, per-suade and enthuse. If not, the message is lost. I hope Gordon reflects on things in August and accepts it is in the party's best interests, and perhaps his own, to stand down."

Merseyside MP George Howarth added: "We are in a perilous situation and need to think how we got into it and how we can get out of it.

"And as part of that process the PM's role has to be up for discussion."

But female Cabinet ministers rallied around Mr Brown, with deputy Leader Harriet Harman telling GMTV he is "the solution, not the problem".